Put our experience to work for you
Schedule a consultation 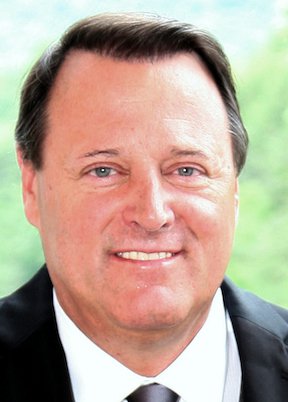 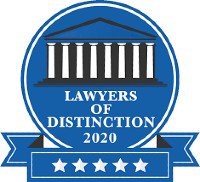 Mr. Murphy has been practicing law for over forty (40) years. He is the managing partner at the Norristown firm of Murphy and Dengler. He received his undergraduate degree from Villanova University and his law degree from the University of Miami where he attended on a full scholarship and graduated with honors. Mr. Murphy is designated as an Advocate by the National College of Advocacy. He has earned the highest Peer Review Rating by other lawyers of Av from Martindale Hubbell (Lawyers.com) and a rating of 10 out of 10 from AVVO. Mr. Murphy is actively involved with the Pennsylvania Association for Justice. He is also a member of PAJ’s Auto Law Section; the Medical Malpractice Section; and he serves on its Amicus Committee concerning important legal issues in the courts involving personal injury law. In 2013 he was awarded the Amicus Committee’s highest award.

In October 2008, he was recognized by the Montgomery Bar Association’s Trial Lawyer Section as Trial Lawyer of the Year. He has lectured on automobile law, trial tactics and medical-legal issues. His practice is focused on representing injured victims before state and federal courts and administrative agencies.

Mr. Murphy regularly represents other attorneys or their family members who suffered personal injuries. He has earned a reputation as a trial attorney who actually is not afraid to try a case. Many of his cases are as a result of referrals from other lawyers. He has obtained significant verdicts and settlements for many of his clients. He regularly is appointed to serve as an arbitrator to help decide injury cases as well as acting as a Philadelphia Court Judge Pro Tem to aid the court in obtaining case settlements

Tell us about your case and request an informative consultation